Home › End Times & Bible Prophecy › Two Major Things Happened And No One Reported It, The Day Trump Was Elected

Two Major Things Happened And No One Reported It, The Day Trump Was Elected 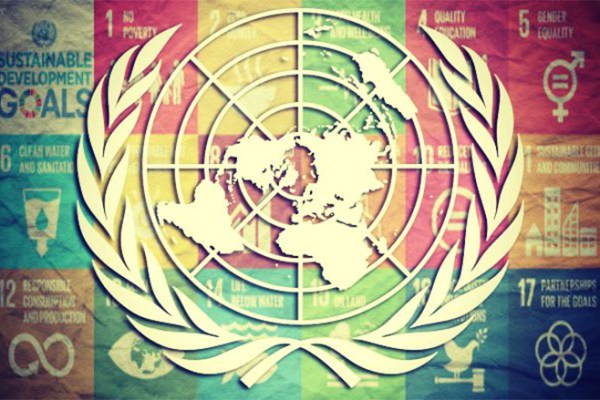 One the very day Donald Trump was elected into Presidency, two major events unfolded. Considering the fact that globalists likes to seize “distraction” opportunities in order to pass laws and do things that would normally tick people off across the globe, one can only assume things were done on election day—one of the largest distraction times in which these globalists push hidden agenda. In fact, it’s not an “assumption” at all, it’s a fact that two major events happened during this years election. All that and more in the report below…

https://lisahavennews.net/2015/08/31/this-un-agenda-in-september-will-pale-in-comparison-to-what-you-already-know-the-unleashing-of-the-new-world-order-is-here-17-agendas/  (16.9 Legal ID for all)

Like Loading...
‹ It’s Not Over, It’s Only Just Begun: Riots, Assassination, Anti-Global Movement and Putins BIG Announcement
Inauguration Day To Go Down With a “Bang?” Protestors Initiate Sickening Surprise For Donald Trump › 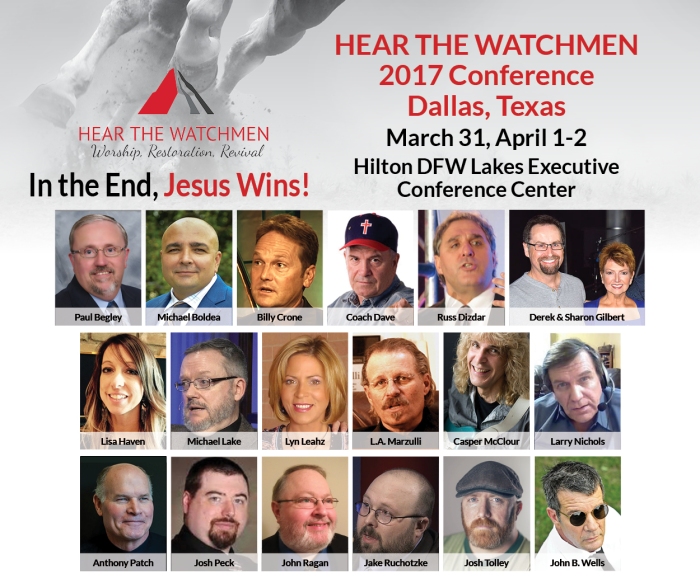 Lisa Haven is an independent Christian news analyst and one of the top contributors on www.BeforeItsNews.com. She is also author of www.LisaHavenNews.net and runs her own youtube channel (Lisa Haven) with tens-of-thousands of views per day. Digging deep and finding truth is what she lives for. Her passion is to spread truth no matter where it lies. She covers everything from martial law, to FEMA camps, to end time bible prophecy, to government documents and much more!

Before launching her journalism career, she wrote many bible studies and lead women ministries for a number of years. She will also complete her ministry degree at International School of Ministry this year.

I also Write For- Before Its News!!

This blog has a copyright. Please do not copy the information without prior approval. Please DO re-blog any posts as you wish! Thanks! Copyright 2014
%d bloggers like this: